When facing federal charges that supersede the laws of state jurisdiction, it is imperative that you employ an attorney that focuses on federal criminal defense. An attorney that concentrates in federal criminal defense in New York City will be able to craft a robust legal defense for your case as quickly as possible to ensure that you are properly equipped to face the charges that the federal government is bringing against you. As soon as the federal government moves to file charges against you, it is imperative that you begin building a strong defense as the prosecution will spare no expense in organizing the facts of the case based on the evidence available to it. When you are accused of a federal crime, it is absolutely necessary to begin preparing your defense. The process varies, but usually, the first thing to occur is that a prosecutor will file a complaint where a judge decides whether or not to issue an indictment. At that point, you will need an attorney to help determine if it is possible to post bond. Within a reasonable period of time, you can expect a hearing to take place where the court will review the evidence that the prosecutor has gathered.

The prosecuting attorney can choose to file an indictment or complaint. An indictment leads to the presentation of the evidence to a grand jury. The arraignment comes soon after.

The following steps happen during a federal criminal case:

The entire procedure is a lengthy, painstaking ordeal with legal complexities that will easily confuse and muddle affairs. As practicing lawyers, we work through the complications to represent your case concisely in court.

What is Considered a Federal Crime?

Different government agencies dictate certain federal crimes, so the respective governmental agency involved can determine the course of events in your particular case. Some commonly investigated federal crimes include the following:

The Aftermath of a Federal Crime Conviction 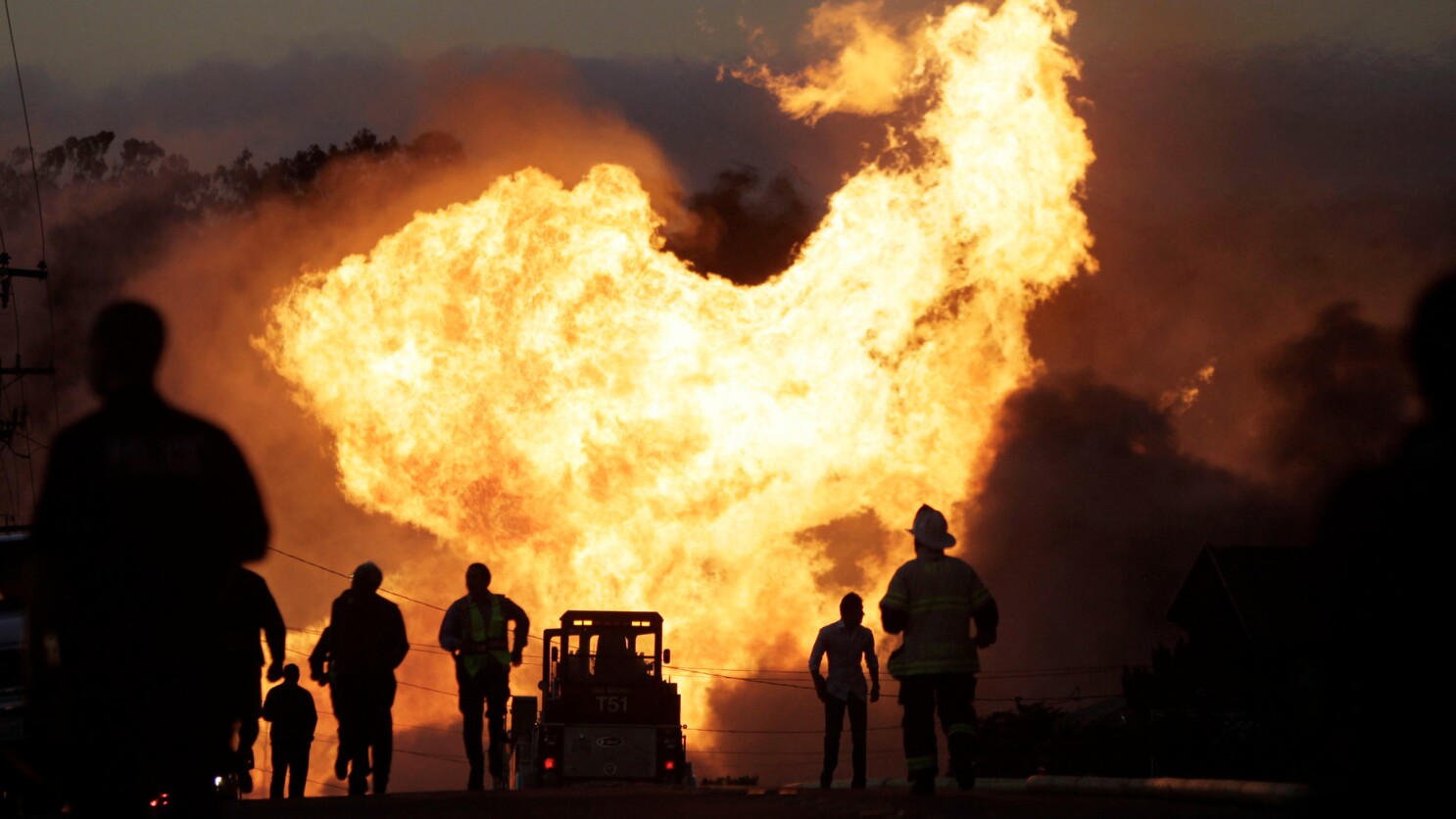 Federal crimes are also subject to strictly regulated sentencing; this differs from area-specific state crimes. Federal cases follow guidelines set by the federal government rather than relying on the state or a specific judge’s discretion. The severity of a crime factors heavily into its sentencing requirements, with over forty-three levels of escalating punishments to consider. Prior convictions also play a part; every conviction is tallied and factored into a federal court sentence. While the law is not black and white, the guidelines are there and work to make it far more difficult to have a sentence overturned on appeal.

Federal charges are complex legal events that require a practiced lawyer who will be your advocate from start to finish of your federal charges and beyond. Make sure that your federal criminal defense is as robust as possible, by hiring a law firm that considers your fate as important as its own. Our law firm works to combat federal charges and confront the prosecution with the same veracity with which it will undoubtedly pursue your conviction. Call now for a free consultation on your case. Let us take you through your options.