It’s an age-old question. High-profile cases in which seeming scoundrels are defended in court – and acquitted – turn the public against the lawyers who represented them. Or, when the public finds out a person was guilty and their lawyer knew it all along and still vigorously defended them, the reaction’s usually negative. California lawyer Stephen Feldman, who defended David Westerfield, convicted of murdering a seven-year-old girl, is a good example of this.

For a moment, put yourself in any defendant’s shoes. Let’s assume that you’ve gotten yourself in a legal scuffle, you’ve been charged with a crime, and you’ve hired a lawyer to defend you. In your heart of hearts, you know you’ve done something wrong – but you may not be guilty of the exact crime you’re being accused of. Of course, you’d rather not face the severe punishment the prosecution seeks.

Before you establish trust with your lawyer, you’ll be wondering two things:

Talk to most criminal lawyers, and they’ll tell you that the answer to number one doesn’t matter. Most do not even want to know what you did. A lawyer’s job is not to know or decide guilt. The real issue is number two: can the lawyer defend you properly? This is because a lawyer’s true duty is to provide you with vigorous defense for the crime of which you’re being accused. For this reason, the most important thing when seeking criminal defense counsel is to find a lawyer who takes their legal responsibility seriously, and will do all they can to mount a thorough defense in your favor.

HOW CAN A CRIMINAL DEFENSE LAWYER DEFEND SOMEONE WHO THEY THINK IS GUILTY? 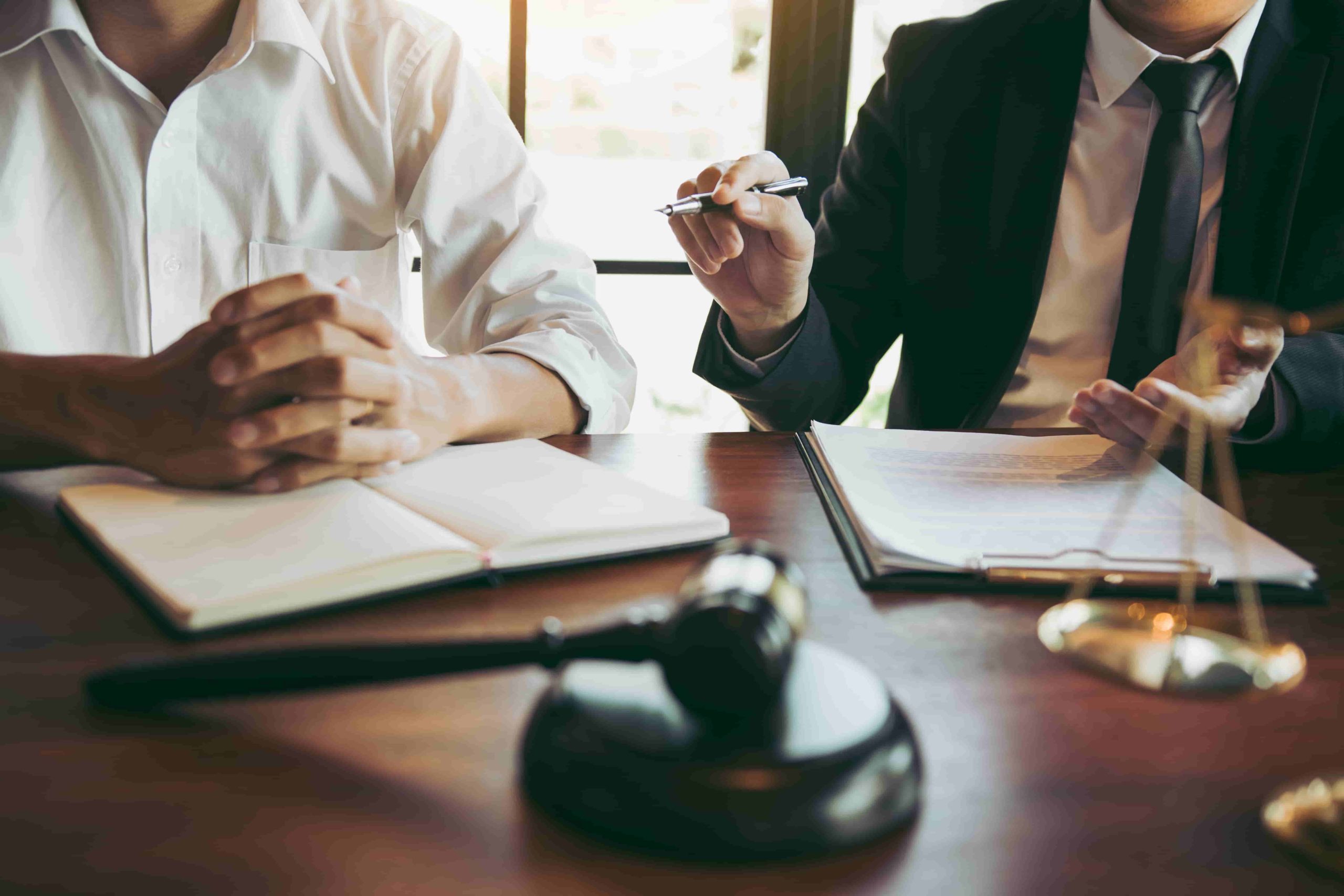 The answer is two-fold. First, there is a difference between “legal guilt” and “factual guilt.” Second, lawyers have a legal responsibility to their clients that they must uphold.

WHAT’S HAPPENING IN A TRIAL

The job of a criminal defense lawyer is to defend you against the charges that are presented. When charges are brought, there only has to be “probable cause” that you might have committed the crime. At trial, the prosecuting lawyer’s job is to prove “beyond a reasonable doubt” that you’ve committed the crime for which you’re being charged.

“Beyond a reasonable doubt” is a high standard intended to make conviction difficult – and rightly so, as the U.S. country operates by the idea “innocent until proven guilty,” an idea that, although not explicitly expressed in American law, originates from ancient law and is supported by the 5th, 6th, and 14th amendments to the Constitution. The government cannot deprive you of your life, liberty, or property until they’ve established your clear legal guilt.

Putting the burden of proof upon the prosecution means the point of trial is all about either proving or failing to prove that you’re guilty of the crime that’s been charged – not knowing whether or not you’re actually guilty.

The reason most criminal defense lawyers won’t ask you if you’re actually “guilty” is that it’s not relevant to the case. Also, it’s not their job to find out. Their job is to defend you, and put up a fair case. As one attorney put it, their job is to “keep the system honest.” The way our legal system is structured, the court – judges and juries – find people responsible. Judges, not lawyers, hold the gavel.

BUT WHAT IF THE “TRUTH” COMES OUT?

An important condition to this issue is that even if a client admits “guilt” to his or her lawyer, a lawyer may never truly be certain the client’s guilty. The client could be lying to cover up for someone else, or other factors may be at play. There are standards in place to keep lawyers honest: they cannot lie if they do know information pertaining to their client’s legal guilt, and they also cannot offer evidence they know is false. But attorney-client privilege does protect communication between attorneys and clients. The critical thing to remember is, again, that it’s not the lawyer’s job to discern true guilt. The court decides this. Another reason that lawyers can defend people regardless of guilt is that our society gives each citizen the right to be vigorously defended in a court of law. The U.S. Constitution assures every citizen due process and the right to legal counsel.

Lawyers are bound to deliver this legal right to their clients. According to Canon 7 in the ABA’s Model Code of Responsibility, a defense lawyer’s duty to his client is to “represent his client zealously within the bounds of the law” because of his inclusion in a profession whose goal is to “(assist) members of the public to secure and protect available legal rights and benefits.”

Although popular culture may detest the work that criminal lawyers do, their function is vital in order to maintain justice and ensure fair outcomes for anyone up against legal charges. Criminal defense lawyers are simply doing their duty to defend a citizen whose rights are protected by the U.S. Constitution and cannot be easily taken away.